WELCOME TO THE C.I.R. Srl

Proud inventors and makers of the world widely known splicers

… a quick pick on background …

The history of CIR dates back to the 50′ s when Leo Catozzo used to work as an editor for the Italian cinema industry.
In that period he was already famous, had won in 1956 a Critics Arward for the editing of “War and Peace” by King Vidor, and had also edited the most important Fellini’s film, such as “Dolce Vita“, “The Road“, and “8½“.

The first article produced by CIR was the splicer, afterwards simply know as the “Catozzo”, born as a result of a serious form of allergy to the smell of the cement suffered by his inventor which produced the happy intuition to use adhesive tape in its place, for joing the various film ends together. This idea was subsequently consolidated and patented all over the world, developing into all the various currently existing models.

In 1991 Leo Catozzo was awarded the “Technical Achievement Award” for the contribution his splicer gave to the development of Motion Picture Industry. In addition, during the last twenty years, CIR has been increasingly expanding his production range to presently cover Equipment for Professional Cinema, Infrared Surveillance System, Photofinishing Equipment and Video Microscopy Medical Equipment. 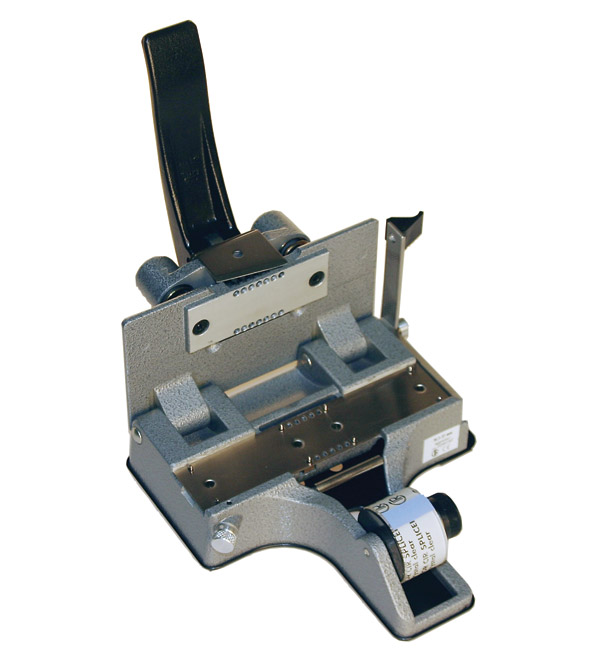 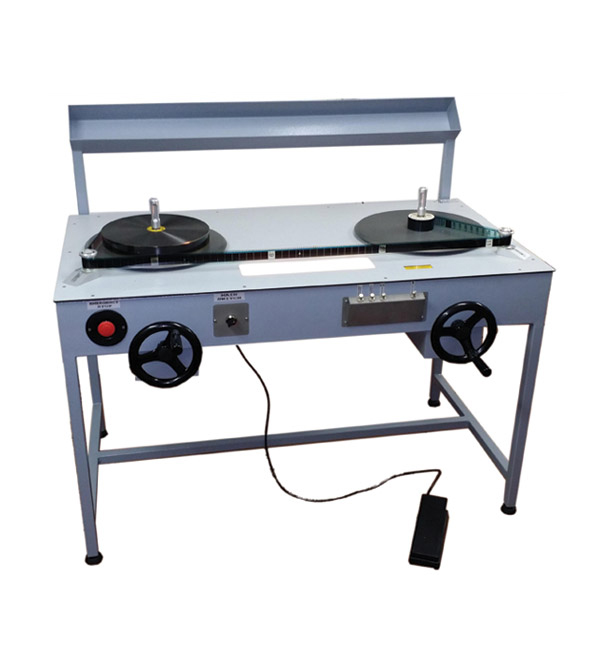 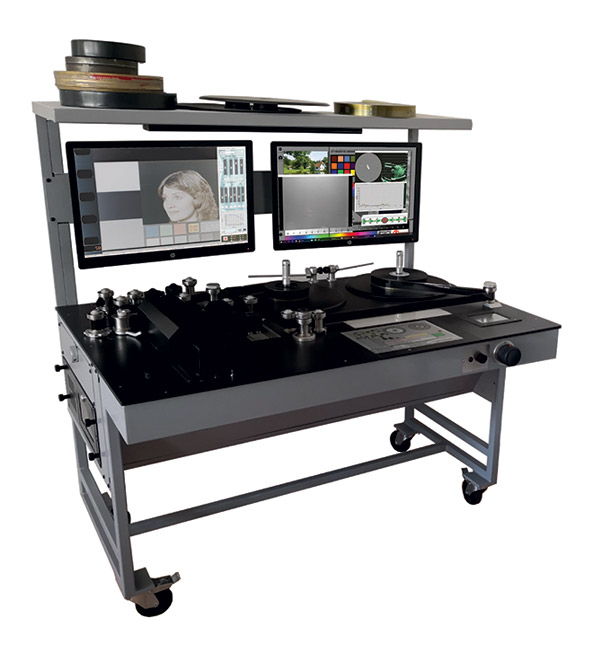 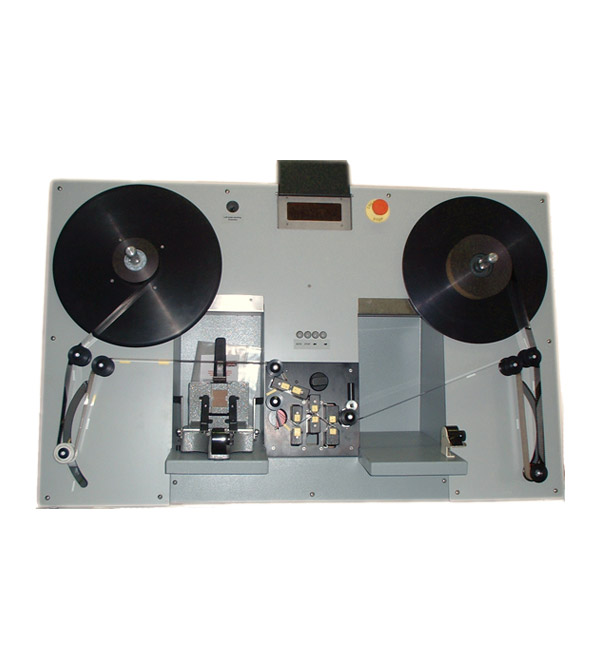 SPECIAL ON REQUEST & OTHERS 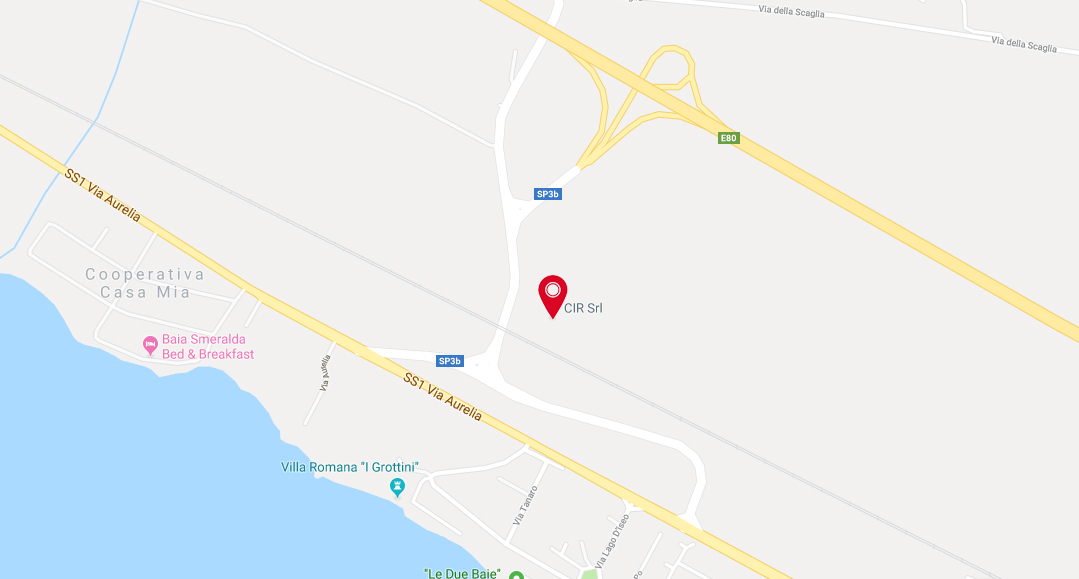 Let's have a look to our Worldwide agent for Cinema Products